Birketts offers advice and representation to any individual affected by, or asked to provide evidence to or appear before, a Public Inquiry. 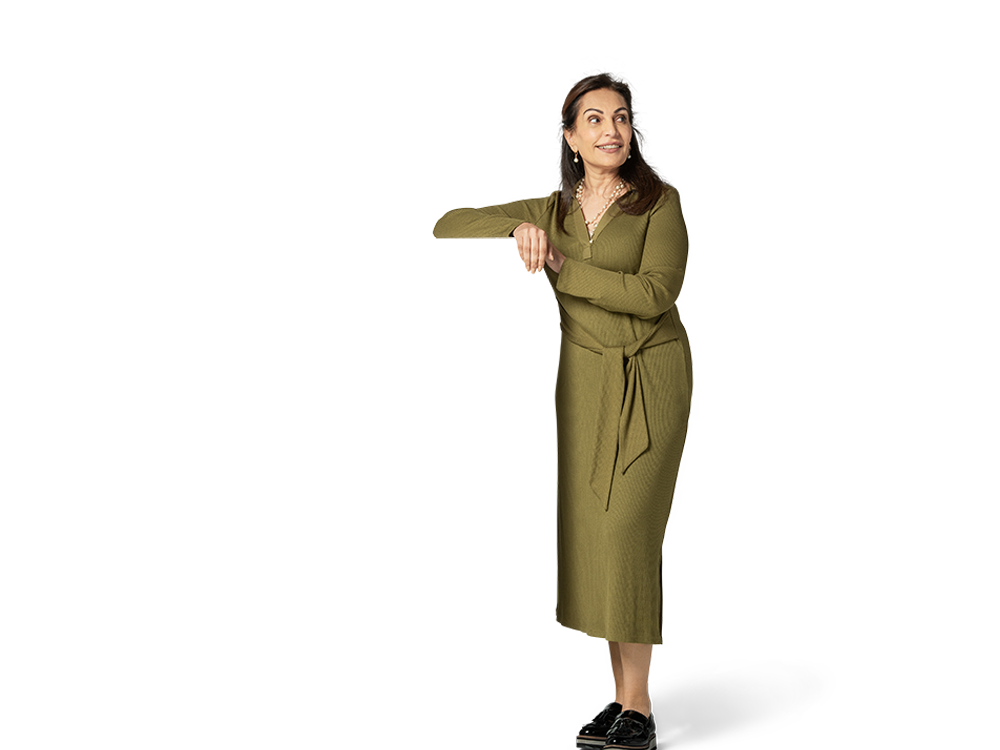 As an individual, you may have been affected by events that are the subject of a Public Inquiry, or have been asked to provide written or oral evidence.

At Birketts, we can provide advice and representation to individuals who have been asked to participate in a Public Inquiry in any capacity.

Our team members have been involved in several prominent national Public Inquiries and have represented clients through every stage:

Daniel Irving leads the team from Birketts currently representing a core participant to the Grenfell Tower Inquiry who gave three days of oral evidence to the Inquiry at the end of 2020.

As a specialist, his clients benefit from his extensive Public Inquiry experience having represented a former senior Cabinet Minister in his response to the Iraq Inquiry (the ‘Chilcot Inquiry’) and subsequently serving as junior counsel to the ongoing Public Inquiry into undercover policing (‘UCPI’).

The team is highly experienced in:

As a full service law firm with specialists across the breadth of practice areas, Birketts can also offer expertise in the areas of law the Public Inquiry may affect. Every client can expect technical excellence delivered with the highest standards of client care.

What is a public inquiry?