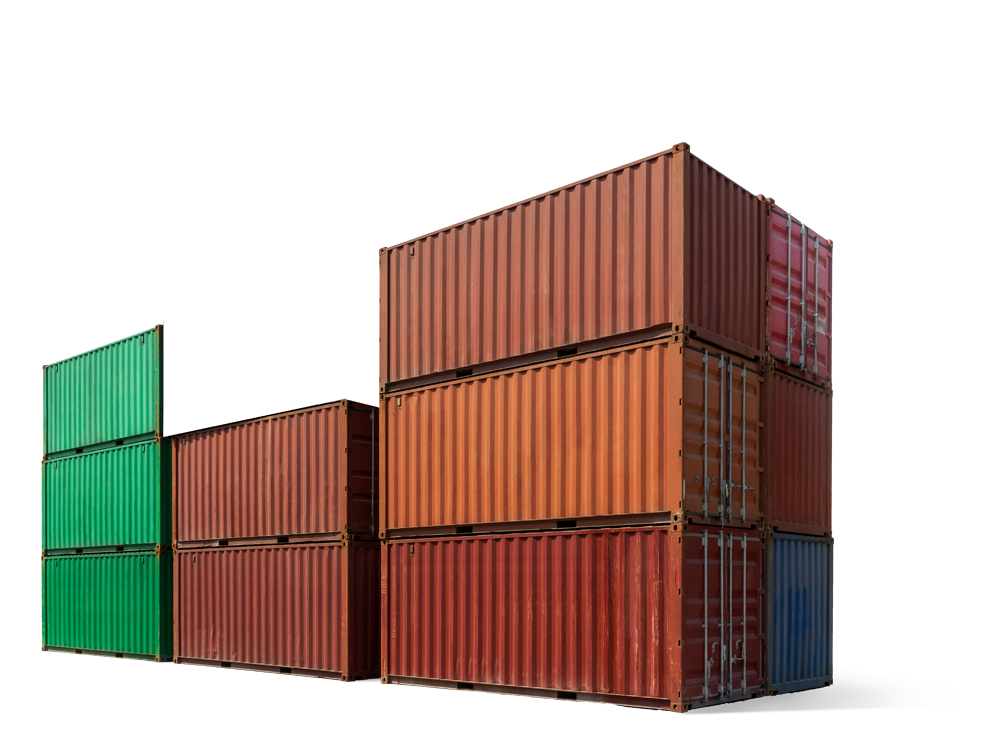 Although mediation has gained popularity in the shipping disputes community, one constraint has been the costs of flying from different parts of the world to the neutral mediation venue. While this may be justified for large claims, it is less attractive for the majority of claims of more modest value.

Birketts is offering, through Nicholas Woo, to provide a video mediation service through the use of Microsoft Teams.

Three virtual rooms can be created simultaneously, one as the common meeting room plus one room for each party for confidential discussions with Nicholas. This can easily be increased if there are more than two parties in the mediation. All the parties need are a webcam with CPU, a TV/computer screen and a conference telephone. The mediation can then take place in the comfort of the office saving the parties the costs of flights, hotel rooms and the hire of a mediation venue. The time saved in having to fly to the mediation venue is also another attractive consideration.

Another issue to consider in video mediation between international parties will be time zones. In this, some give-and-take will be necessary (and is already a good sign towards an amicable resolution). For example, the Eastern party can sit after lunch and be prepared to continue sitting into the early evening. The Western party could be prepared to start sitting at 7am or 8am. The mediation could therefore start after lunch and stop at dinner for the Eastern party while the Western party would start at breakfast and end before lunch.

Moreover, the mediation can be split into two days of four hours each. One advantage of this split is that the intervening period will give the parties time to reflect on the progress made in the mediation. This can help the settlement process.

Video mediation is commonly carried out in other commercial mediations run by CEDR mediators.

Nicholas as a Mediator

Nicholas has 30 years of experience as a Shipping solicitor, starting in Singapore and for the last 20 years in England. He is fluent in Mandarin and Cantonese. He used to work for COSCO and has spent over 20 years working extensively with Eastern shipping clients.

These qualities will be particularly helpful in mediating disputes arising between Eastern (and Middle Eastern) and Western parties or between two Eastern parties. His in-depth knowledge and understanding of Occidental and Oriental cultures means he is better able to appreciate the underlying issues that can form part of the problem in commercial disputes and can communicate this to the other side (if permitted). In addition, Nicholas is able to speak in Mandarin or Cantonese to Chinese parties during the confidential meetings in the mediation. This could be a valuable tool in persuading the parties to reach a settlement.

As a Birketts solicitor, Nicholas has always been able to offer a value for money service. We can bring this to mediation.

Birketts’ costs for Nicholas to act as a mediator will be fixed so that the parties can have financial certainty. Depending on the issues involved, it is proposed that the fixed costs will vary from £5,000 to £8,000.

Shared between two parties, the cost exposure for each party is very modest. Given that the mediation is by video, this will be the total costs with no extras. Obviously, your costs will increase if you decide to appoint a legal representative to attend the mediation.

The fixed costs will include time spent in reading into the documents (limited to one lever arch bundle from each party but preferably a joint agreed bundle) including a one page mediation statement from each party. To discourage over-disclosure, penalty costs will be imposed if any party exceeds this limit.

The fixed costs will also include pre and post mediation telephone calls with the parties individually although this is not unlimited. The limit will be at Nicholas’ discretion but he is open within reason, to taking as much time as is necessary if he feels there is a good momentum between the parties in reaching a settlement.

Finally, the fixed costs will include time spent in two, four hour mediation sessions (as described above) and the time spent in helping the parties to draft a settlement agreement.

It is hoped that the modest costs of a video mediation offered by Birketts will mean that it will be cost effective even for small claim disputes of less than USD50,000. It should certainly be attractive for disputes involving larger sums.