At Birketts we are experienced in advising in relation to all aspects of compulsory purchase orders (CPOs) and development consent orders (DCOs). 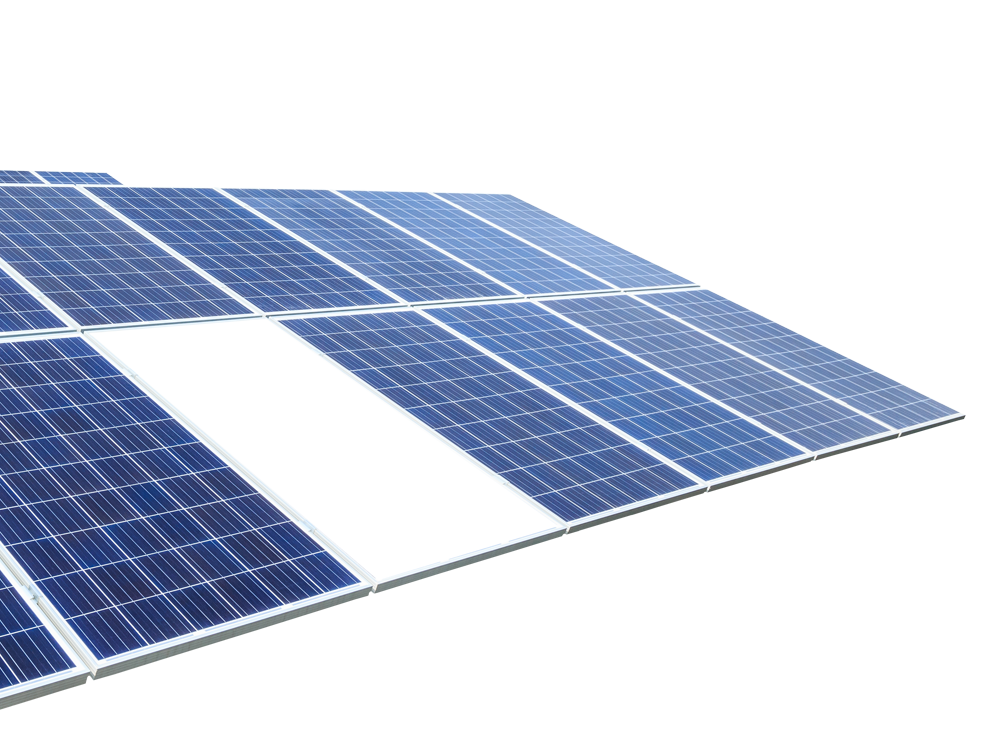 A compulsory purchase order (a CPO) is a legal mechanism by which certain bodies (known as ‘acquiring authorities’) can acquire land without the consent of the owner. These are used for a range of functions but we most frequently deal with them in the context of delivering regeneration and infrastructure projects.

We advise local planning authorities on making CPOs including on the requirement to justify the need for the order and meeting the tests set out in Government policy in relation to:

We can also assist with the drafting and review of the statutory documents required to support a CPO and the publication and notification requirements. We have experience in supporting the acquiring authority through the public inquiry process, including producing statements of case, dealing with objectors and the review of proofs of evidence for the inquiry.

We are also experienced in acting for objectors to CPOs, from affected residents who are being displaced by the scheme and utility providers whose apparatus is affected and disrupted as a result of the CPO.

A Development Consent Order (DCO) is an application for consent to undertake a Nationally Significant Infrastructure Project (NSIP). NSIPs are major infrastructure projects such as new major roads, power stations and new/extensions to ports and airports. If granted they provide planning permission alongside a range of other consents and compulsory purchase powers. A DCO is likely to have a significant impact on an affected landowner.

Birketts has considerable experience in advising third parties who wish to submit representations to and take part in the DCO Examination, often instructing Counsel to represent our clients at the Examination hearings. We have taken part in a number of DCOs across the country, including the following DCOs: M42 Junction 6 Improvements DCO; the AQUIND Interconnector, The Sizewell C Project and Southampton to London Pipeline.

In particular, we have represented leading utility providers in relation to their particular concerns around the detail of the protective provisions contained in the DCO and in respect of concerns about land that is subject to compulsory acquisition. We regularly assist our utility provider clients with the negotiation of protective provisions agreements opposite the promoters of the DCOs. We also act for landowners in the DCO process, assisting in the negotiation of land and works agreements to satisfy concerns around access and impact to retained land.

We can also advise on compensation following the acquisition of land by an acquiring authority including the prospect of enhancing the value of the land through an application for a certificate of appropriate alternative development. We are experienced in making references to the Upper Tribunal (Lands Chamber) where compensation cannot be agreed with the acquiring authority.

Can I do anything about a compulsory purchase order?