Our Shipping and International Trade Team provides specialist advice for ship owners, charterers, P&I and Defence Clubs, international traders, freight forwarders, marine insurers, brokers and inspection companies. We are the only East Anglian law firm ranked in the top tier by the Legal 500 for our shipping practice. 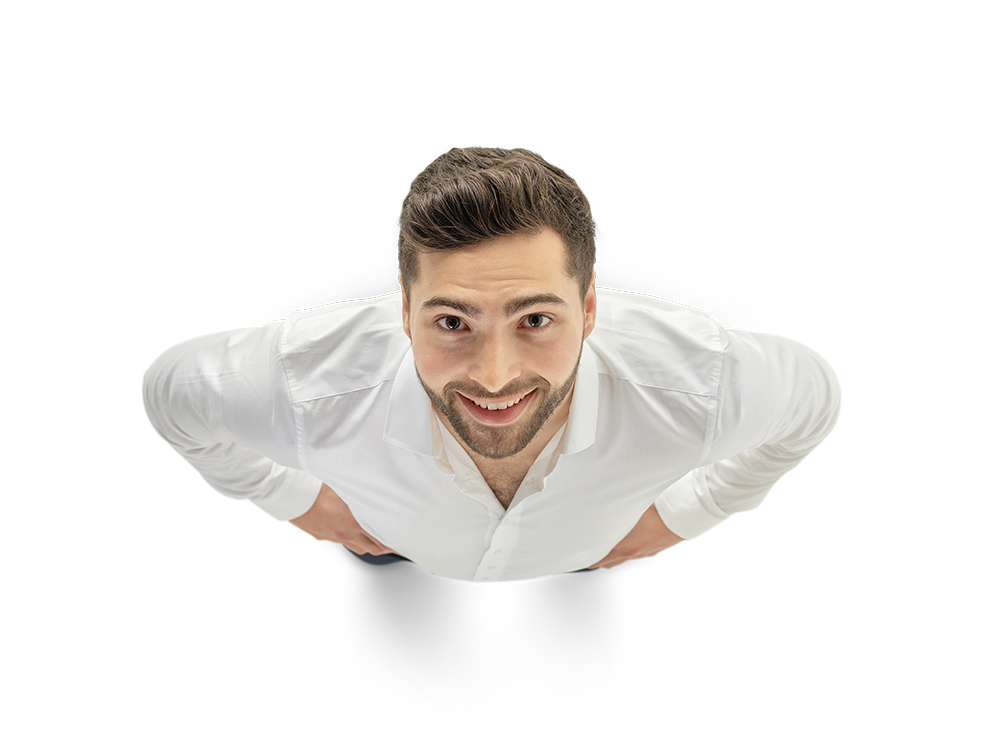 Our team has wide experience of acting in complex, high value multi-jurisdictional and cross-border disputes for UK and international clients in all major jurisdictions. We are familiar with leading arbitral institutions and procedures and have a strong ethos of achieving commercially sound outcomes and ensuring minimum disruption to your business.

We can provide expert advice on dispute resolution relating to:

We have established a reputation as a leading UK-based shipping team. Many of us began our careers in London shipping firms, but our location in Ipswich now allows us to continue to offer City-style service at competitive, out-of-London fee rates.

Our 12 strong team has wide experience of acting in arbitrations under LMAA, LCIA, LME, ICC, GAFTA and Sugar Association rules and in the English High Court. We are able to assist in multi-jurisdictional disputes in most parts of the world and with enforcement of arbitration awards and judgments. We have also acted in major cross-border insolvency protection matters.

Henry Adams, who heads the team, is a specialist in all aspects of cargo claims, charterparty disputes, marine insurance and international trade. He is fluent in French and Spanish and has a wide following among clients in Continental Europe.

Nicholas Woo speaks fluent Mandarin and Cantonese, has particular knowledge of and strong connections with the shipping industry in the Far East.

Alex Davey is an expert in disputes involving time and voyage charterparties, bills of lading and international carriage of goods, both by sea and multi-modal transport. He has strong links with clients in Europe, the Middle East and India.

See also details of our Transport and Logistics services.