Birketts specialises in Anglo-Dutch work and operates a desk dedicated to Dutch businesses in the UK. 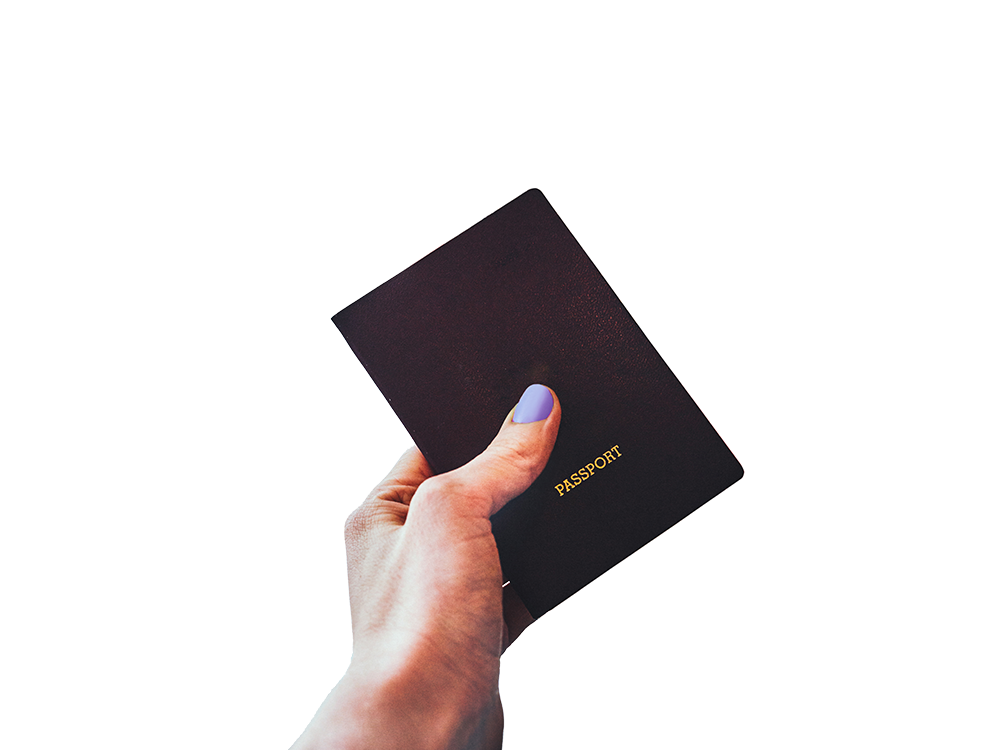 We have a long history of working with Dutch law firms and on Dutch transactions, including multi-jurisdictional transactions with a Dutch element. We have also built up strong relationships with a number of institutions such as the Netherlands British Chamber of Commerce, the British and Dutch embassies and UKTI, as well as NFIA and EVD.

Our Anglo-Dutch desk is headed by Alex Schaafsma, who worked in the Netherlands for over six years and who has more than 15 years’ experience advising on international legal matters.

In recent times, Birketts has acted for, or given advice to, the following clients:

Although our lawyers are not qualified to practice Dutch law itself, we have close links with a number of Dutch law firms, and can find the appropriate legal advice for English companies who are looking for advice on Dutch law.

Through these connections, we are perfectly placed to work on cross border transactions involving businesses with interests in both the Netherlands and the UK.

Our close proximity to the Netherlands, with regular daily flights from Norwich International Airport to Amsterdam Schiphol, London Eurostar, London Stansted, Harwich International and other ports means we are well placed to serve our Dutch clients.

Our relationships with our Dutch contacts and the experience our team has of working in the Netherlands gives us a good grasp of cultural differences, which helps transactions run smoothly and efficiently.

Members of our Shipping team are also regular visitors to the Netherlands, sharing strong connections with both charterers and insurers. We have a wide range of clients and connections there who, through the port of Rotterdam and other areas, act in the global arena.